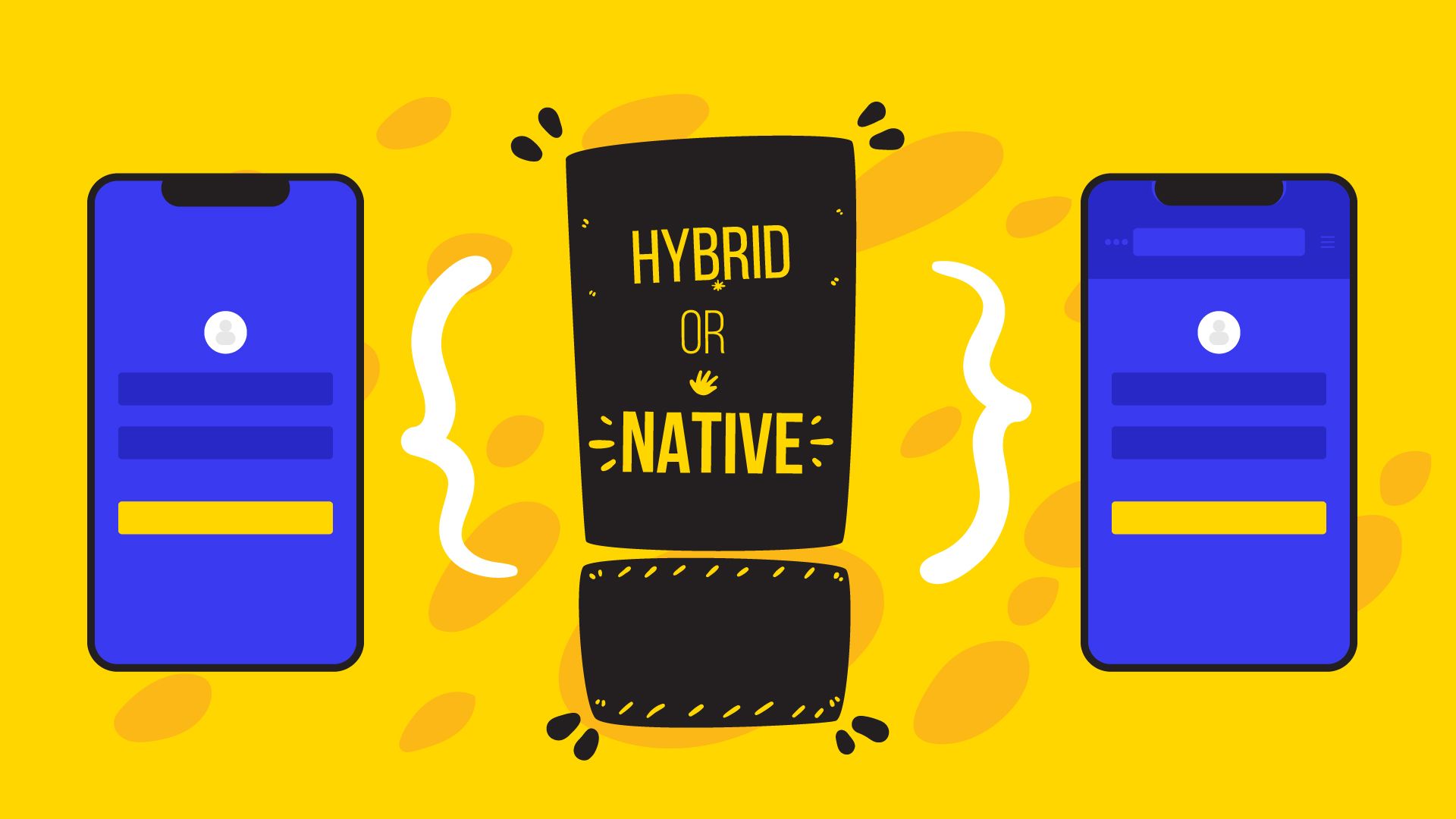 A successful app always has a simple and an effective UI and UX. Being built for each operating system, the native applications follows the alignment of the device as such which makes the user interface easy to understand. Navigating through the application is significantly better than that of hybrid applications. Hybrid applications will have to be ensured that the design layout is common and less compromising on both applications.

The use of specific functionalities of the mobile devices that may govern the application, native developed applications are a significantly better solution than the hybrid applications. The use of camera, gps, calendar, notes, microphone of the device can only be integrated to full effect using a native application.

The below table should provide with a detailed comparison of the two mobile application development technique. 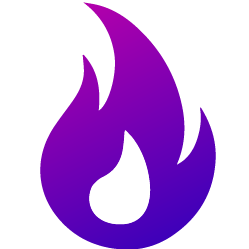 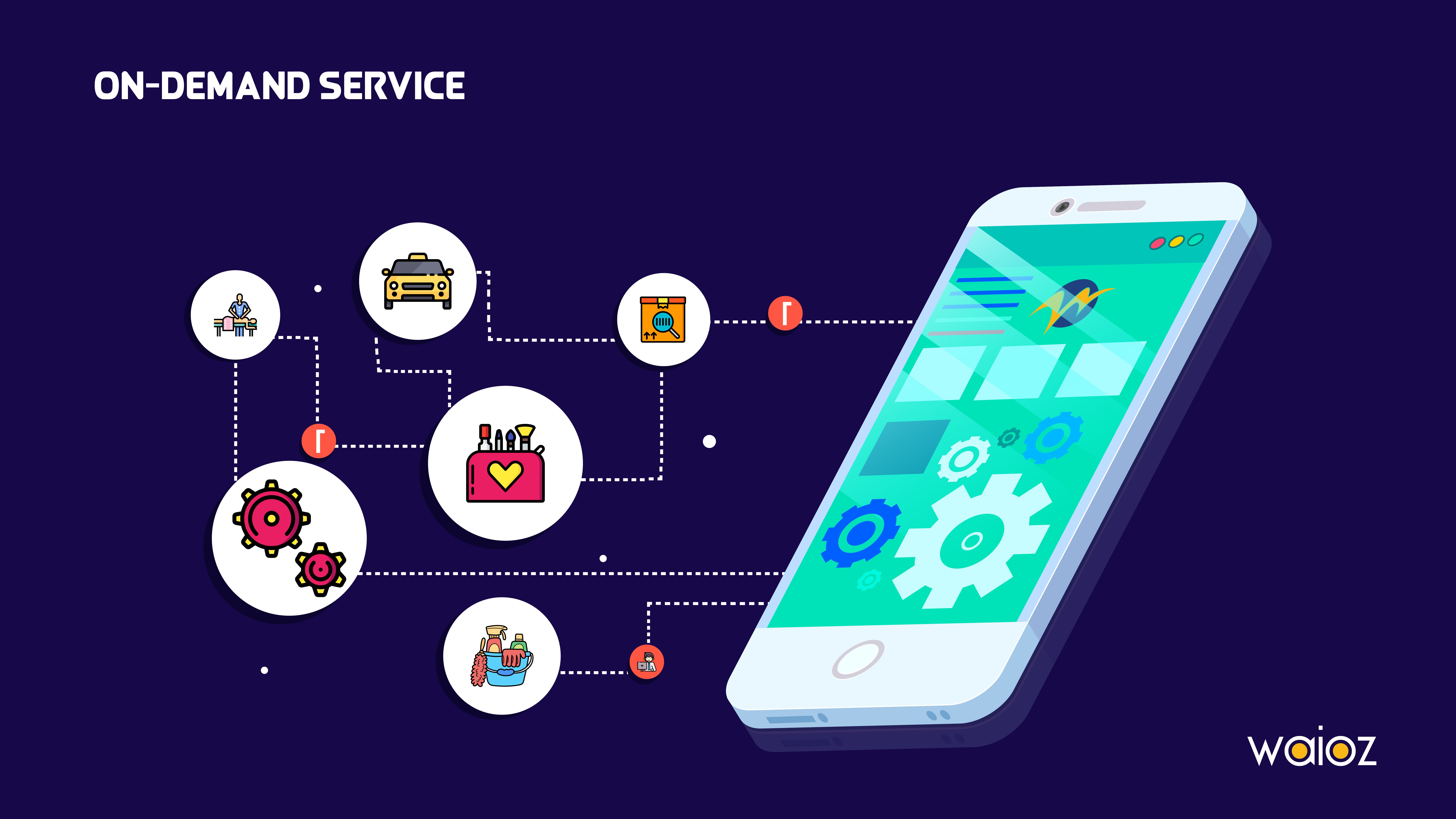 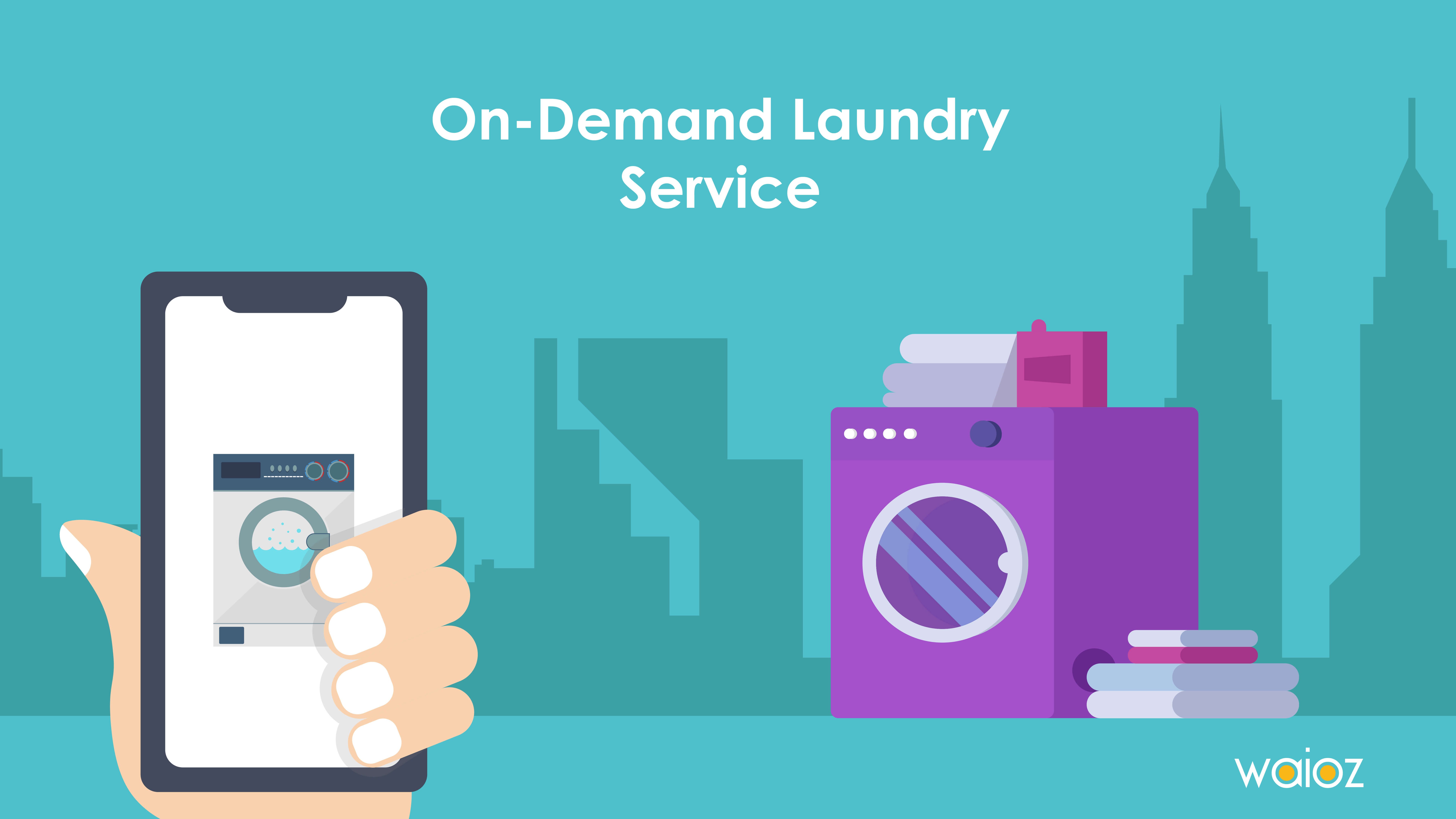